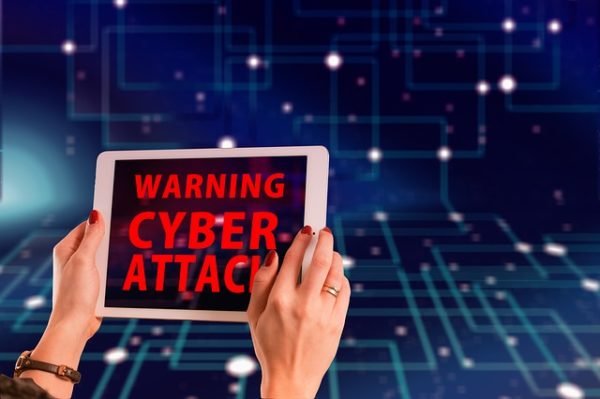 A network attack is an attempt to gain unauthorized access to an organization’s network, with the objective of stealing data or perform other malicious activity.
There are many types of network attacks but they are primarily categorized into two parts.

This is a type of network attack in which the sender sends data to the receiver but in this, during the data transfer some loopholes are identified by hackers and they can read and observe the data. In this type of attack, the hacker should not be able to edit or modify the data. In passive attacks it is very difficult to identify if our data is being monitored by a hacker or not because the hacker is not editing or modifying the data, he is keeping an eye and he is just observing the data which is transferred by the sender to the receiver.

Release message content: For a release of message content, a telephonic conversation, an e-mail message or a transferred file may contain confidential data. A passive attack monitors the contents of the transmitted data.

Traffic analysis: Traffic analysis is the process of intercepting and examining messages to deduce information from patterns in communication, which can be performed even when the messages are encrypted.

Now there are three main types of active attacks:

Masquerade attacks: The name itself means false show. False show means, the sender is someone else but the receiver gets the data from the hacker who is not the authentic sender. Now as the hacker got the confidential data of the sender so he can send whatever the hacker wants to send to the receiver. In such attacks the loss faced by the sender as well as the receiver’s side is massive.

Denial of service: This a type of attack which is due to excess traffic in a server which can cause a crash of the server and take-down of the server for some time too. Basically, this attack is meant to shutdown down the network or a server too which stops the intended users. When the server is flooded by the traffic at that time the hacker uses the time to launch different types of trojans and other types of viruses which can cause heavy loss to the company. While the server is down due to traffic in the server the hacker can modify, edit, remove the data which is present in the server.